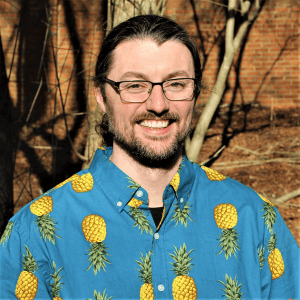 Bactopia: a Flexible Pipeline for Complete Analysis of Bacterial Genomes

Sequencing of bacterial genomes using Illumina technology has become such a standard procedure that often data are generated faster than can be conveniently analyzed. We created a new series of pipelines called Bactopia, built using Nextflow workflow software, to provide efficient comparative genomic analyses for bacterial species or genera. Bactopia consists of a data set setup step (Bactopia Data Sets [BaDs]), which creates a series of customizable data sets for the species of interest, the Bactopia Analysis Pipeline (BaAP), which performs quality control, genome assembly, and several other functions based on the available data sets and outputs the processed data to a structured directory format, and a series of Bactopia Tools (BaTs) that perform specific postprocessing on some or all of the processed data. BaTs include pan-genome analysis, computing average nucleotide identity between samples, extracting and profiling the 16S genes, and taxonomic classification using highly conserved genes. It is expected that the number of BaTs will increase to fill specific applications in the future. As a demonstration, we performed an analysis of 1,664 public Lactobacillus genomes, focusing on Lactobacillus crispatus, a species that is a common part of the human vaginal microbiome. Bactopia is an open source system that can scale from projects as small as one bacterial genome to ones including thousands of genomes and that allows for great flexibility in choosing comparison data sets and options for downstream analysis. Bactopia code can be accessed at https://www.github.com/bactopia/bactopia.